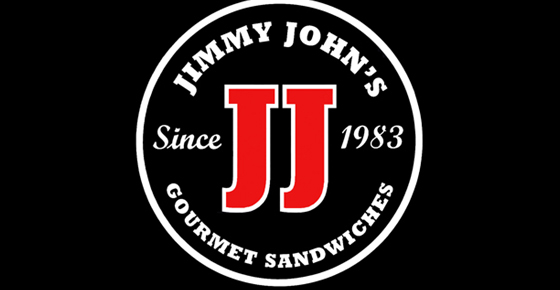 The hurricane swept through College Park last weekend on its way up the East Coast, downing power lines and trees, causing over a billion dollars in damage.  It closed every business in College Park – except Jimmy John’s.

Sam Preer, a Jimmy John’s driver, was making a delivery on Norwich road in College Park when a fully-grown Oak Tree was blown over by 120 mph winds, landing on his car.  The vehicle exploded instantly, destroying several nearby cars and killing several nearby residents.  Preer nonetheless survived, took the order he was delivering and sprinted to his destination despite losing the lower half of his left leg and suffering third degree burns all over his body.

“I figured there was nothing I could do for the car,” said Preer. “I just wish I could have run faster. I had a job to finish.”

The delivery arrived eleven minutes after it was ordered.

“I’m absolutely disgusted,” ranted Jimmy John’s College Park owner Matt Wampler, while installing turbo boosters on his remaining delivery cars. “We could not be more sorry about this.”

“This will never, ever happen again,” he said while helping Wampler install rocket thrusters onto the delivery bikes. His leg had almost finished regenerating.

“Damn right,” added Wampler, stapling a jetback to Preer’s back. “That’s a promise.”

James Liautaud contributed to this report.