World Jealous of Taliban Prisoner for not Knowing Trump was President

TORONTO – Worldwide showers of envy have rained down on Joshua Boyle, a Canadian-American man recently released along with his family from an isolated five-year imprisonment by the Taliban, for the man’s prolonged ignorance of the political ascendance of Donald Trump.

Mr. Boyle was expressed utter shock when, upon his arrival in Toronto, he was informed that Donald J. Trump, the billionaire real estate magnate and reality TV star, had somehow been elected US President last year. 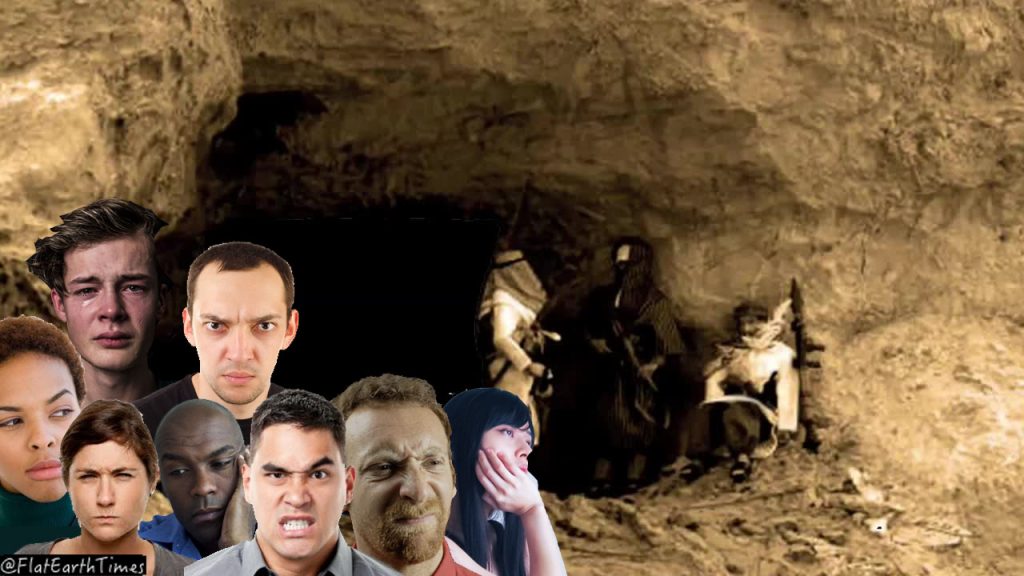 Others wondered how he could have been blessed with such blissful ignorance, as he went about his days in darkness and physical torture.

“Apparently when they told him Trump had been elected, he didn’t believe them,” said Anthony Encito, a waiter in Los Angeles. “I wish I didn’t believe it, no matter how many shocks to the nipples they would have given me.”

Many envied the stability and normalcy Boyle assumed of the world as he witnessed his family be starved and exhausted.

“It would be so nice to believe America had a competent leader,” expressed Katrien Janssens, a bakery worker in Heverlee, Belgium. “I’d sleep much better at night, even on a cave floor” she said sadly.

Still more were happy to imagine a five-year break from the news, or really anything electric at all.

“How many awful news stories did he miss…?” asked Jessica Ringwatt, a student at the University of Virginia. “What utter joy he must have had talking all day long with those evil murderers.”

There was a common feeling among those interviewed that Mr. Boyle was blessed to have his experience.

“I wish so bad the Taliban kidnapped my family for five years starting sometime before June 2015,” said Takaharu Miyazaki, an office worker in Nagoya, Japan.

“It would be a dream come true. Now he enters our nightmare.”

Janne Olson contributed to this report. He can be reached at theflatearthtimes@gmail.com