NEW YORK: Former US Secretary of State and 2016 Democratic presidential nominee Hillary Clinton was spotted putting on an Oprah Winfrey bodysuit in an abandoned warehouse in Brooklyn yesterday morning. 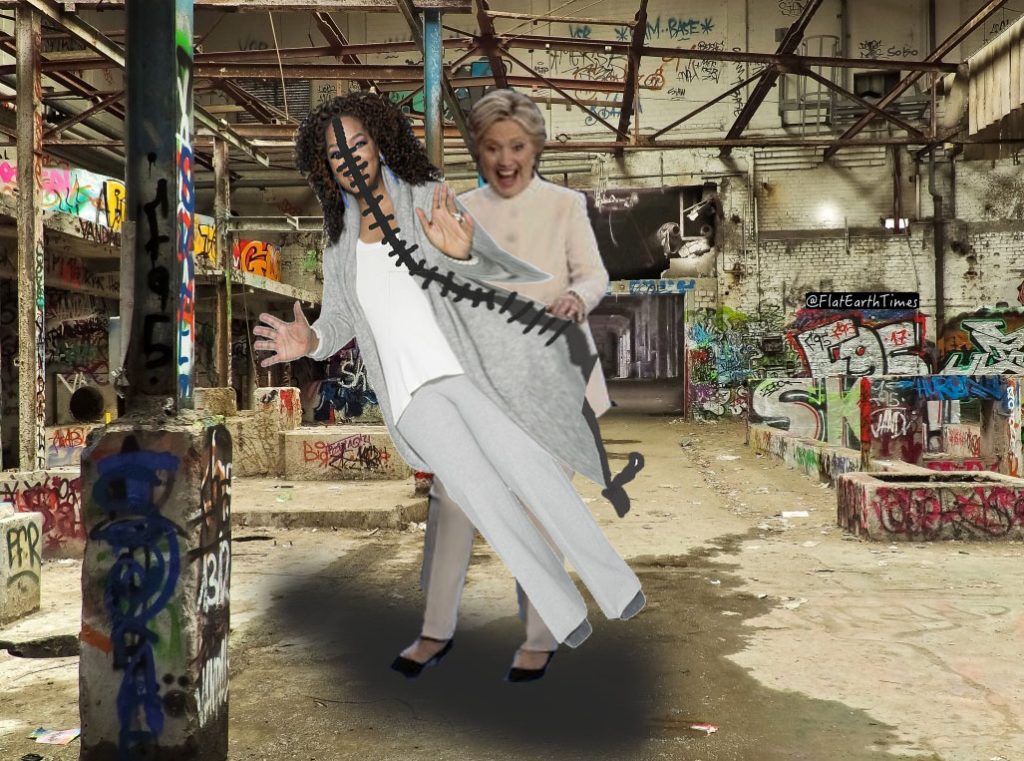 Ms. Winfrey has recently been speculated as a potential 2020 challenger in the Democratic primary races for President.

Hillary Clinton has expressed she doesn’t want to run again.

However, a misshapen Oprah was seen walking around Brooklyn talking to young people in a muffled voice.

“Hello millennial! You know Oprah, right? You like her right?” she was heard to say.

President Donald Trump contributed to this report. He can be reached at theflatearthtimes@gmail.com