Confusion spread across the globe this past weekend as warming relations engulfed North and South Korea, bringing about an end to the Korean War.

“What’s happening?!” shrieked Donna Dominica, a waitress in Santa Fe, to no one in particular.

North Korea and South Korea’s leaders met face to face this past weekend, shook hands, and began talks on ending the Korean War. Without any meteor reported to be striking the Earth.

Indeed, even more perplexing, is the US President still seems to be an emotionally deranged moron. He spent Friday morning yelling at three television hosts who always take his side anyway. He yelled for literally thirty minutes straight.

“There is a fundamental disconnect with how crazy and irrational this president is, how unhelpful China and Russia are, how chaotic the globe continues to be, and how friendly these Koreans are being together,” said said Choeag-ui Adeul, a senior North Korea Analyst at the Shin Hyung Institute of Troubled States. 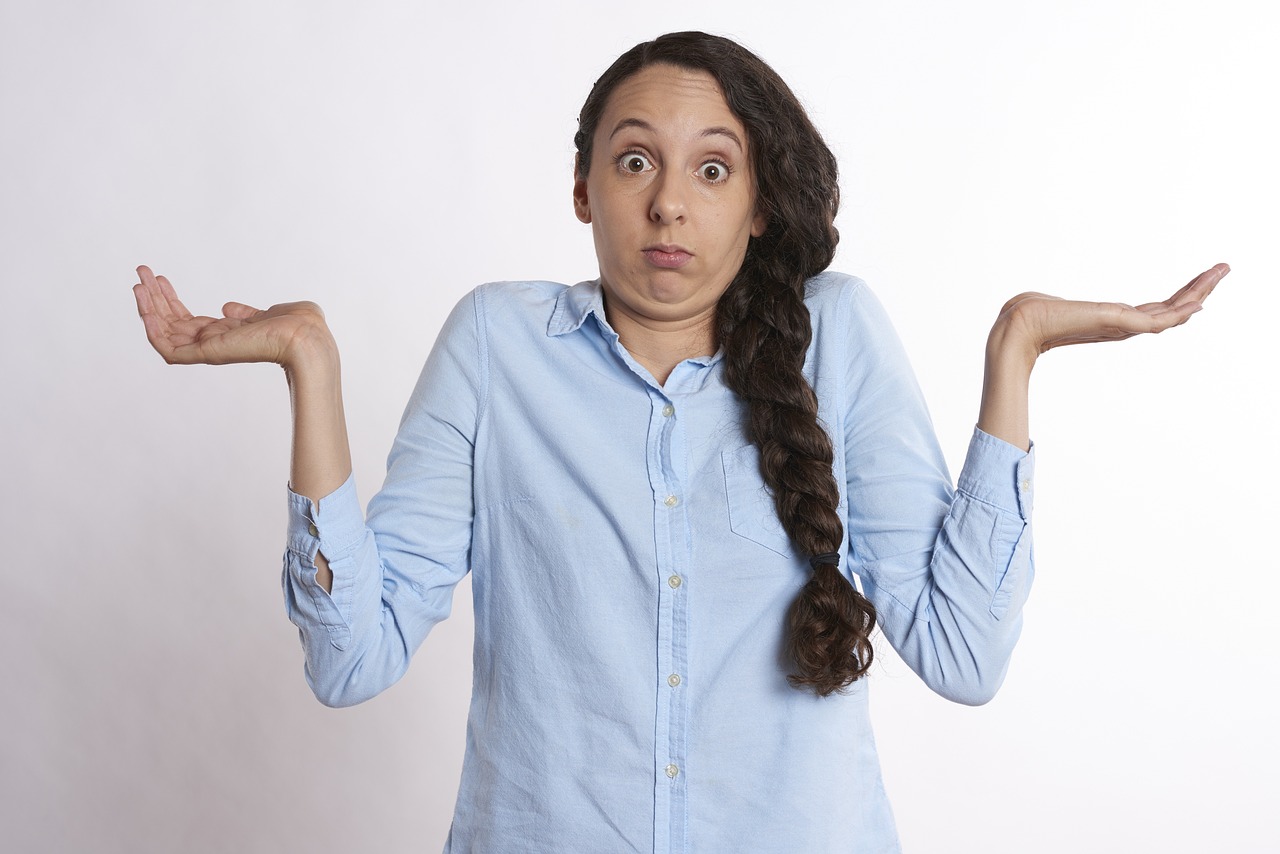 Seriously, there were nuclear threats like, last week, on both sides. “On many sides.” And now the Korean War is ending and they’re talking about no more nukes.

“Wait, they were at war? Wasn’t that like 70 years ago?” asked Bill Bradley, a teacher in London. “This is like when things start to go weird in a dream, and you think you know it’s a dream, but you just won’t wake up. What the hell is happening?”

General Douglas MacArthur contributed to this report.  He can be reached at theflatearthtimes@gmail.com.