MIAMI – Jeb Bush, former Governor of Florida, announced yesterday that he would be leaving his bedroom for the first time since quitting the 2016 presidential race two years ago.

After embarrassing losses in the Iowa, New Hampshire, and South Carolina primaries in early 2016, the son and brother of former presidents faced the daunting reality that voters preferred the candidate who bullied and lambasted him on stage. Donald Trump, the brawly New Yorker, went on to steal Jeb Bush’s dream job nine months later. 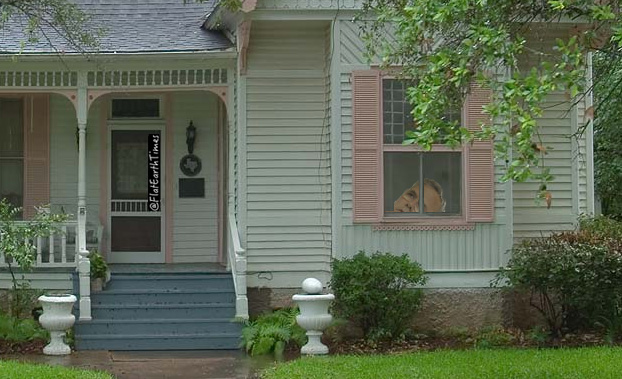 “I wasn’t upset about Donald disparaging me,” he wrote in a brief email. “I didn’t spend most of March crying. That’s fake ne– I mean, that’s a misquote.”

After two years of misery, fatigue, and shame, Jeb Bush feels he is finally ready to step back outside his bedroom.

“My Jeb is a contender,” said his mother, Barbara Bush.   “He always puts up a good fight when I tell him to stop playing video games or eat his Power bars.”

Mr. Bush reportedly considered emerging last year, before quickly retreating under his sheets when Congress failed to fully repeal the Affordable Care Act over the summer.

Monster Energy Drinks contributed to this report. They can be reached at theflatearthtimes@gmail.com.