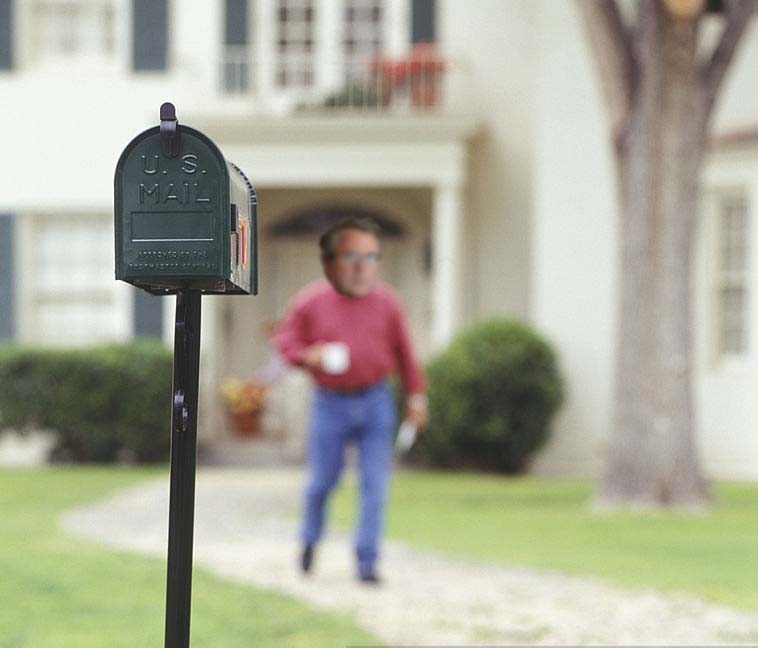 MIAMI – Former Governor of Florida and 2016 U.S. Presidential candidate Jeb Bush peered into his mailbox today, only for his hopes to dissipate once again. He received no crudely-made pipe bomb in the mail, sent last week to various high-profile opponents of President Trump.

“I wasn’t checking the mail for a bomb,” said Mr. Bush, looking around awkwardly. “I was checking for fan mail.” Inside the house, his father and brother, both former presidents, could be heard roaring with laughter.

The ire of President Trump’s strongest supporters is often directed furiously at his enemies, a list on which Mr. Bush once seemed to count. But Mr. Bush has now faded into irrelevance.

Mr. Bush has watched frustratingly as major one-time opponents of the president, such as President Obama or Hillary Clinton, received crudely made bombs in the mail. He is still holding out hope.

“Dad’s Secret Service chief told me they intercepted something, he said Dad had a big package to give me!” he said, as roaring laughter came out of the house.